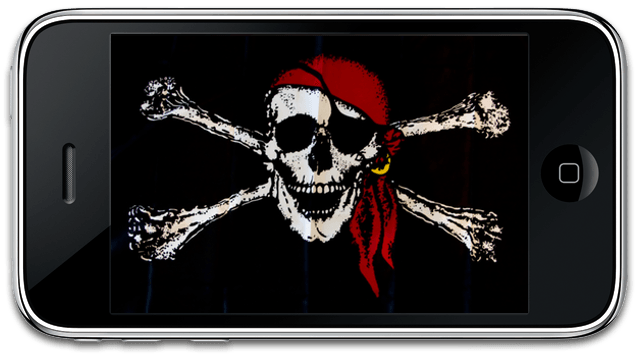 Wait for it.  Can you hear it?  The collective groan of iOS developers everywhere can be heard ever so faintly.

Two new app services have hit the scene and they’re causing trouble for iOS devs abroad.  Zeusmos and Kuaiyong both allow pirated apps to be installed on iOS devices with the tap of a single button.

According to a recent article, the developer of Zeusmos has said that his application was never intended for piracy:

The intent of Zeusmos will be to SOLELY code sign applications. We will not be supporting or encouraging any form of piracy through the link providers or even via search (although they were based off the iTunes API).

The intents [sic] as I have stated [was] to allow open development for developers. Recently I’ve had the time to add this feature into Zeusmos called the “Exclusive Apps” section where developers who got their application rejected in the App Store were able to post their application on here for free and share their application to a large audience of users. Such applications even included Grooveshark and many others.

Regardless of its intent, services like Zeusmos and Kuaiyong that allow piracy are having real impact on the the people creating iOS apps.  It was recently revealed that, after months of work to release, Hunted Cow had to remove their newest game, Battle Dungeon, from the App Store due to a 90% piracy rate.

So the next time you think about installing that game or app you didn’t pay for, consider the possible consequences.  It never hurts to toss a dollar or two the developers way and it benefits video games across the board.  Keep devs creating the content you’re consuming.  Help them pay their bills.