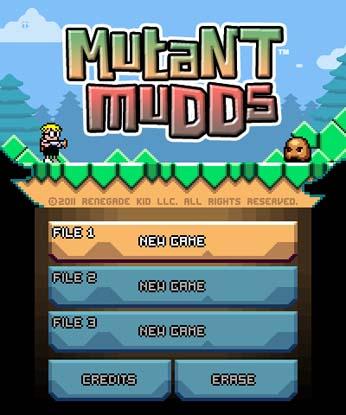 If you were concerned that you would never be seeing another Mutant Mudds title, you can now breath a sigh of relief. Today it was confirmed that Renegade Kid is indeed working on Mutant Mudds 2. This information comes from Renegade Kid co-founder Jools Watsham himself.

On Twitter he told an inquisitive fan that “Yes, Mutant Mudds 2 is confirmed.” This marks the first time that he has ever officially confirmed that the game is in development, though it is worth noting that Mutant Mudds Deluxe, the Wii U version of the original Mutant Mudds which is being released in Q1 2013, is the company’s main priority at the moment.