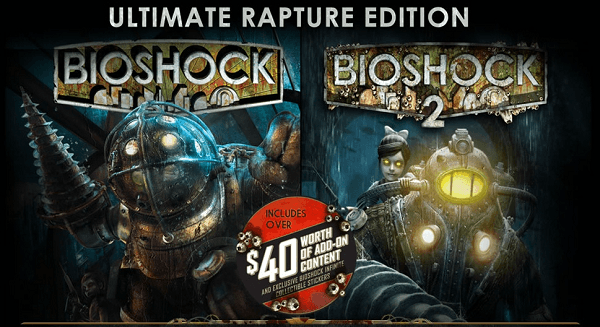 With BioShock Infinite set to come out on March 26 (barring further delay of course) it seems that Irrational Games and 2K Games want to make sure that everyone is up to speed on the series so far. As such these companies have officially announced that BioShock: Ultimate Rapture Edition, a combination of both BioShock and BioShock 2 plus $40 in DLC for the games, will be available on the PS3 and 360 on January 14th for only $30.

Besides containing plenty of DLC packs for both games, some of which were console specific before, there are also a few brand new inclusions with this release, such as a tour of the never-before-seen BioShock museum where you can find early concept art and character models all set within the halls of Rapture as well as some collectable stickers featuring Bioshock Infinite. 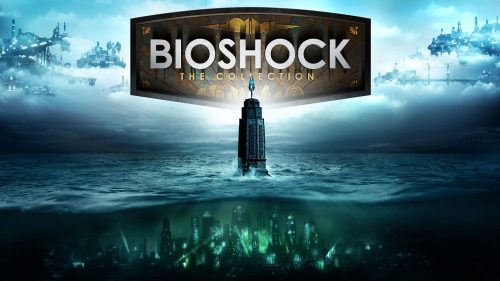 100 games you must play before you die – Part Four 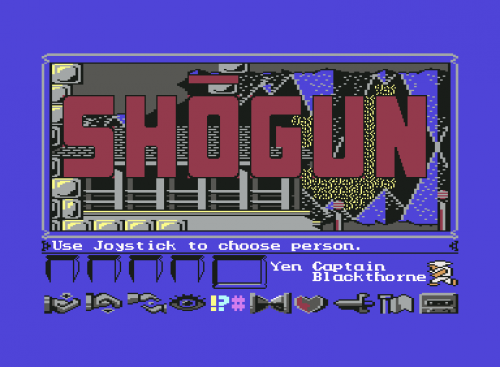