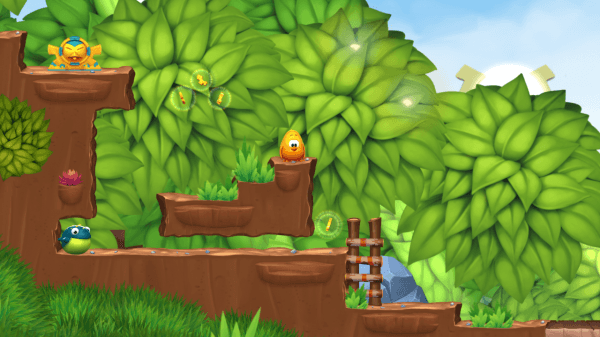 Indie darlings Two Tribes delivered sad news today, Toki Tori 2 for the Wii U has been delayed again. Originally slated to be a Wii U launch title, Toki Tori 2 was initially pushed back to put the final polish on the game. Unfortunately, Two Tribes decided to push the game further back to the beginning of 2013. The developers are looking to improve what they feel are weak spots in the game that range from game play to the technology Toki Tori 2 uses. It is always great to hear a developer is willing to spend more time working on a game than push out a half finished product.

Tokidex and other Features Detailed for Toki Tori 2