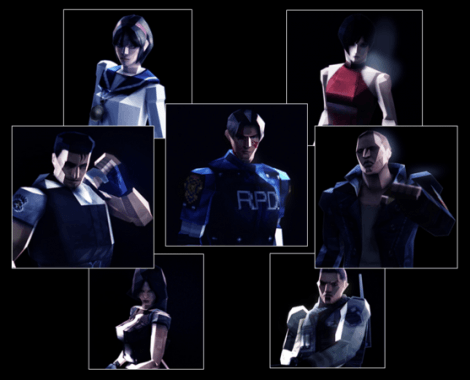 If for some reason you find Resident Evil 6 an unfortunate game because it actually takes the series forward into a more modern era of gaming, perhaps you can stomach the title for a bit to make the game perfect for all of you retro loving gamers out there.

Today Capcom revealed that they will be providing some new costumes for the various Resident Evil 6 characters as long as you participate in some online events. The first event is called “Zombie Mayhem” and is meant to take place on December 28th. If you and other zombie killers around the world kill 15 million total zombies then one of these costumes will be unlocked, though Capcom failed to specify which costume will be awarded first, however they will be unlocked over time so just keep an eye out for events and maybe you’re favorite character can look like they are from the ’90s again.