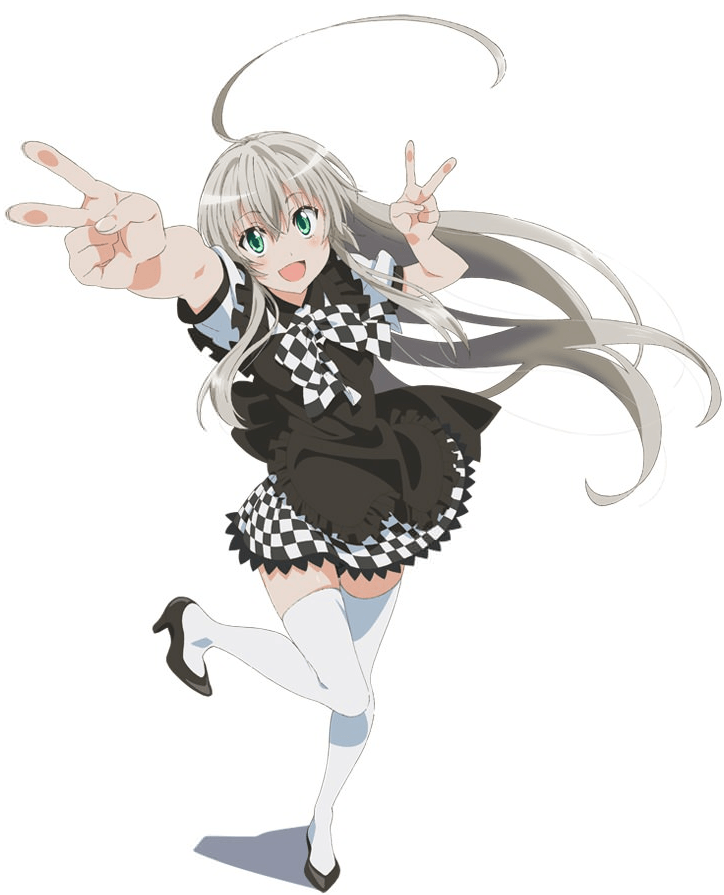 As for what the W stands for, it is currently unknown though it is worth noting that the first season of Haiyore! Nyaruko-san contained many references to past anime series and this may be the case with the title as well. Anime studio Xebec will return to handle the second season and all of the main staff are returning to voice the characters. The Nyarko-san: Another Crawling Chaos anime is currently un-licensed in the West, although English subbed episodes are currently available on Crunchyroll.