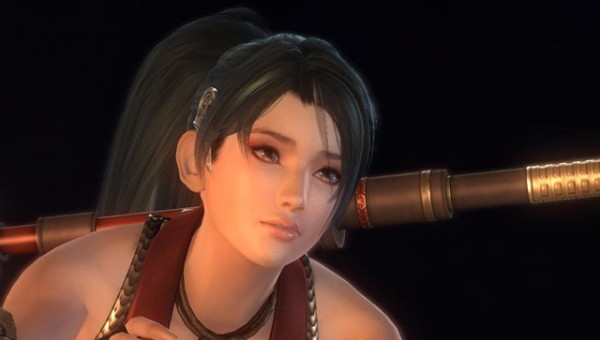 As you may already know, Tecmo Koei is currently planning on releasing another Ninja Gaiden title on the PlayStation Vita in the form of Ninja Gaiden 2 Sigma Plus which just so happens to be a port of the enhanced version of Ninja Gaiden II that was originally released on the PlayStation 3 back in 2009. Still with me? Well this new version of the game will feature a few new modes such as Tag Missions and Ninja Race as well as some bonus costumes for the female characters in the game, Ayane, Rachel and Momiji.

Today Tecmo Koei chose to release a number of screenshots showing off some action scenes from the game as well as some images of the Tag Missions and Ninja Race in action. Check out the images below and keep an eye out for the game when it is released in North America sometime early in 2013.