Indie Gala released their eleventh bundle with a war theme. Buyers can pay what they want to get Imperial Glory, XII Century Gold Edition, and Necrovision Lost Company. Those who pay more than the average will get Men of War, Men of War Red Tide, Cryostasis, and Star Wolves 3. Additionally, those who pay more than the average will receive three bonus games for Steam in the coming weeks. The first bonus game is Kings Bounty: The Legend and the other two bonuses will be announced on week two and three. All games except Imperial Glory come with Steam keys.

As a bonus, those who beat the average can purchase the Helldorado bundle for $2.99. Usually the full bundle costs at least $3.99 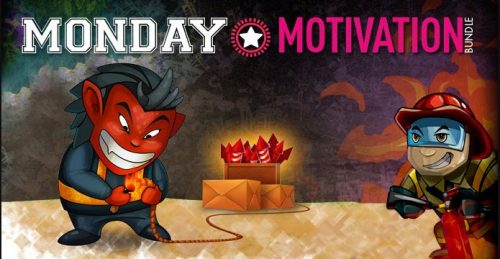