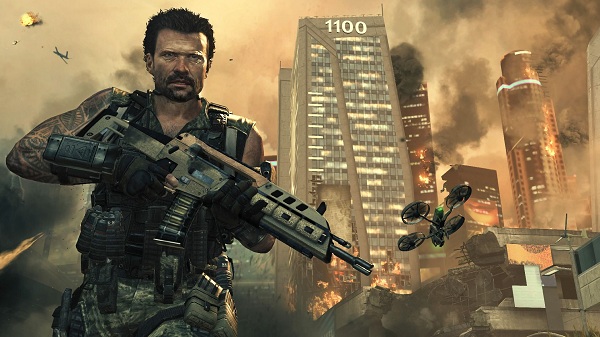 While Activision has obviously forgone their usual five-day sales announcement for Call of Duty: Black Ops 2 it seems that they were waiting to make an even bigger announcement. Today the company revealed that Black Ops 2 has managed to pull in $1 billion in the last 15 days.

It is worth noting that the company previously revealed that Black Ops 2 pulled in $500 million in the first twenty-four hours alone so this means that the title has obviously seen continued success past the launch date. It is also interesting to note that Modern Warfare 3 managed to reach one billion within 16 days, so Black Ops 2 has managed to reach that milestone only one day sooner.