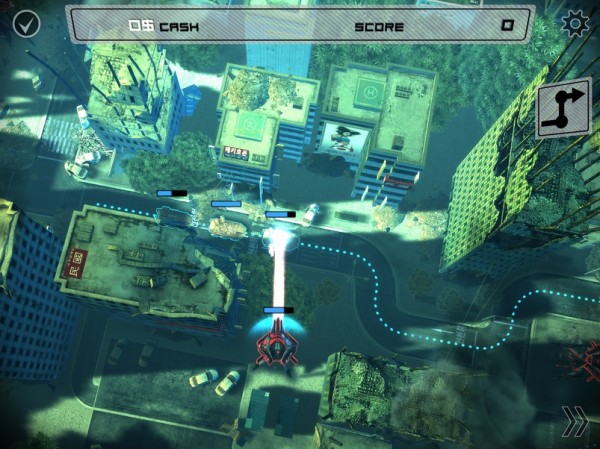 Bored of the hundreds of tower defense games on iTunes? The sequel to the hit reverse tower defense game Anomaly Warzone Earth was released to the App Store today. Anomaly Korea is developed by 11 bit studios and published by Chillingo. Players will need to think tactically and command their troops to battle through enemy defenses. The game features new player powers, units, 12 missions, and an Art of War mode. The gam is fully voice acted with graphic optimization for both the Retina iPads and the iPhone 5.

Anomaly Korea is on sale temporarily for $2.99. Get it here. Find out out more about the game here.

Rolling Hero and Order Up!! To Go Content Update Roll onto iTunes