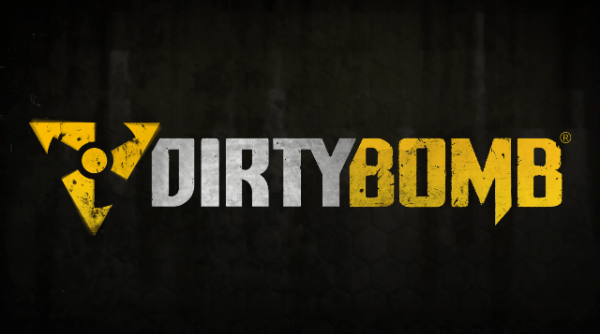 Remember that game that Splash Damage, the developer of games like Brink and Enemy Territory: Quake Wars, was teasing would be announced today? Well they have come out and revealed that the game will, unsurprisingly, be a new multiplayer shooter exclusively for the PC.

The game will be called Dirty Bomb and the company has released a teaser video which can be found below. In this teaser video we see what appears to be a modern day London which has been torn apart by various explosions and gunfights. Expect more details for Dirty Bomb to be revealed in the next few weeks.