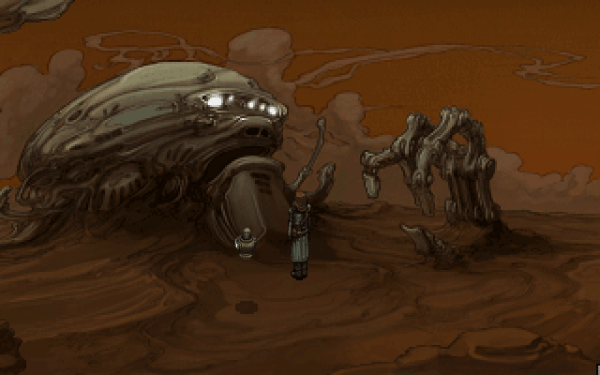 Primordia is the upcoming title from indie adventure developers Wadjet Eye Games. With a full release due on December 5, a demo has been released to the public so that potential buyers can dip their toes in to the post apocalyptic world of Horatio and Crispin. That world is one where humans have long disappeared and been relegated to myth, a world where the robot Horatio and his floaty side kick Crispin are drawn into some mysterious and sinister goings on.

Capsule Computers has already got it’s hands on a portion of the game, so click here if you want to find out more and check out the preview.

Resonance indie game is cheaper than a cup of coffee