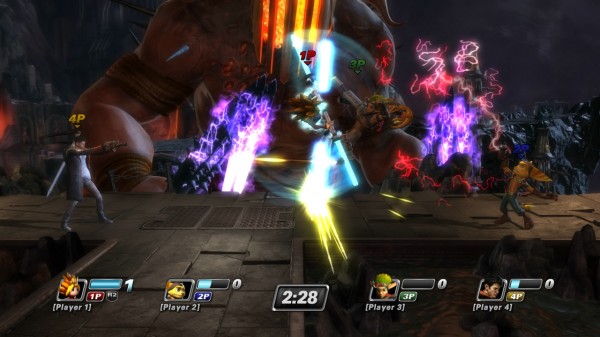 I would strongly suggest checking out the opening cinematic if you have not done so for it . You might also want to check out the European and PAL territories TV ad for the game, which should be on Australia and New Zealand TV as of today. Keep Capsule Computers in your bookmark list as the reviews of both versions of Playstation All-Stars Battle Royale will be coming in the following days.