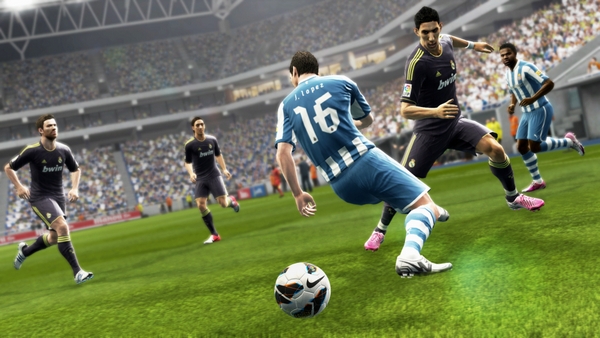 The myPES app is now compatible with the Playstation 3, Xbox 360 and PC versions of Pro Evolution Soccer 2013. PES 2013 users benefit from a vast addition of stats and achievements, which are supported for both on and offline matches. The myPES functionality also adds the possibility to create or join private leagues, as well as regional groups. Upon registration users join a community based on their country and city and can easily get in touch with players living nearby.

Pro Evolution Soccer 2013 is available now on the Playstation 3, Xbox 360 and PC. Versions for the Playstation 2, Playstation Portable, Wii and Nintendo 3DS are also available to purchase right now. The myPES app can be found on Facebook, which requires a Facebook account to use.