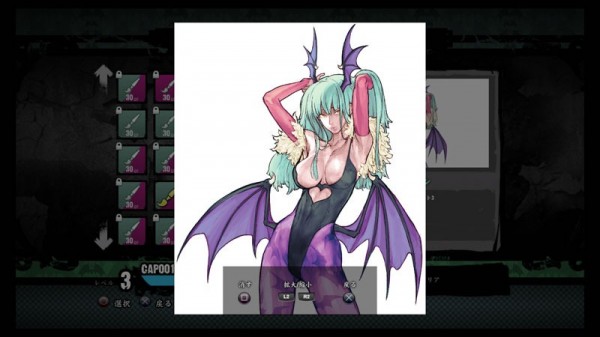 Originally Darkstalkers Resurrection, the digital re-release of Night Warriors: Darkstalkers Revenge and Darkstalkers 3 with a new crisp HD filter, was meant to be released on February 7th in Japan but it turns out that the game has been delayed a month and a week and will now be released in Japan on March 14th.

Now it is worth noting that Capcom has not made an announcement regarding an exact release date for the Western version of the game yet, so fans in the West can likely expect the game at the same time thanks to the fact that the company has delayed the game so they can improve the netcode and balancing. As for the image above, it is a sample of some of the artwork that will be unlockable once the game is released. 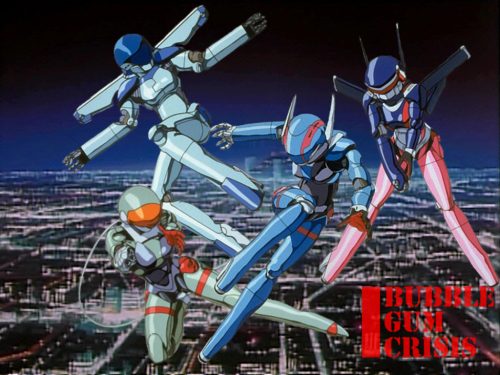