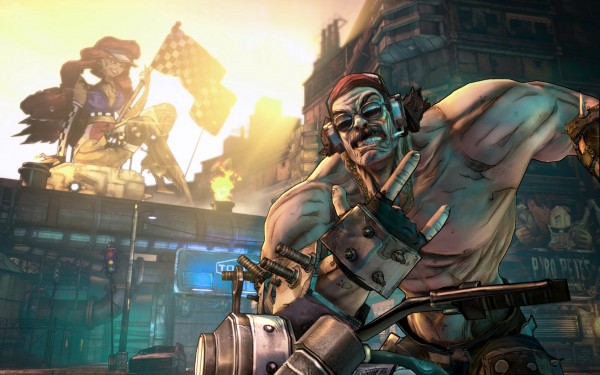 This piece of DLC will include a number of challenges that players will have to conquer and they will have to do so in Mr. Torgue’s “Badass Crater of Badassitude.” The company is promising “unforgettable battles” as well as an “engaging storyline” with new currency which will be specific to various Torgue weaponry and skins. Check out the trailer below to catch a glimpse of this action and keep an eye out for the DLC when it is released next week on November 20th for the PS3, PC and 360 at a price of $9.99 or 800 MSP (or free for Season Pass holders.)