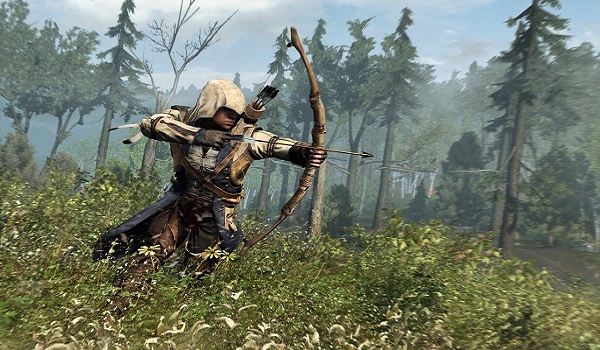 That’s right PC gamers, Assassin’s Creed 3 will finally grace the realm of keyboard and mouse, with it officially releasing on PC tomorrow the 22nd of November.

In celebration of the game’s launch on the PC, Ubisoft have released a brand new accolades trailer for the game which you can see below. We previously reviewed Assassin’s Creed 3 on Xbox 360 to which it received a mixed reception, you can check out that review here.

Be sure to check out the new trailer and let us know what you think of Assassin’s Creed 3 heading to PC in the comments section below.

New Assassin’s Creed: Revelations trailer is choreographed to the tune of Awesome