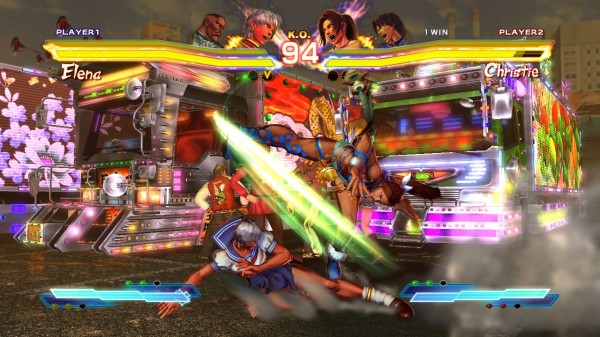 Nothing spoils a fighting game more than having an unbalanced collection of fighters and perhaps no one knows that better than the developers of Street Fighter X Tekken. However they are looking to fix the game up a little bit later this year as the Capcom has announced that they are planning on releasing a “hefty” update to the game that will substantially re-balance the fighters and provide some other tweaks to the game.

Those who want to check out some of the tweaks can find a list here, though this is not the final list. Along that same line of thought, Capcom has also reminded us that next week Street Fighter X Tekken is landing on the PlayStation Vita and has released a trailer for the game highlighting some of the special features this version has over others. Check out the trailer below.