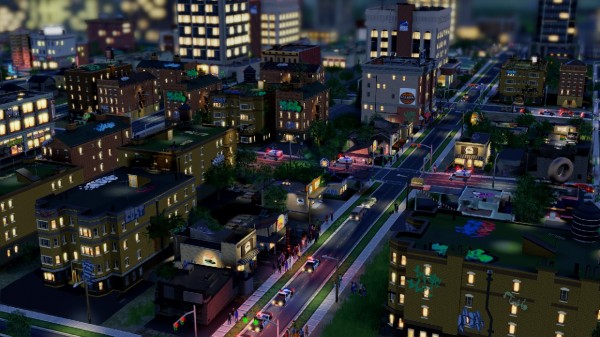 If you were wondering when Electronic Arts’ SimCity would hit stores then you will be glad to hear that the company made their announcement concerning a release date today. Unfortunately it will not be during the month of February like the company has been stating since E3 this year.

Instead the game will be released on March 5th in North America and March 8th in Europe, so the company didn’t miss their previous launch window by too much at the very least. Anyone eager to pick this game up once it hits store shelves? Or should I say Origin shelves?