Raptr, the leading community of 15 million gamers has just released a research report that many game developers and publishers will find exceptionally interesting and informative. While we would expect players to be more drawn towards titles that provide more DLC and add-ons, the research highlights the importance a building trusted interactive relationships with every player in their community. Getting a customer to purchase your game is one thing but getting them to stay interested and keep replaying it is something that can be aided by more frequent communications and community programs. Raptr’s research shows a huge gap between customer uptake and retention, with a lack of focus on retaining the customer over a long time period rather than just an initial purchase.

“The games as a service era is here and it would be a big mistake to think that simply means ongoing game updates and metrics-based iterations,” said Dennis Fong, CEO of Raptr. “Most publishers and developers tend to think of a robust community program as goodwill initiatives, but this data shows that it’s not just nice to have – it impacts the success of the game directly. Developers and publishers need to consider being player-first by design.”

By looking at gamers actual playing habits, a deeper understanding of their motives can be gauged and how community events can create a more dedicated base that plays more games (not sure if this is a good thing but anyway). Publishers and Developers who created more activities, mod tools (explains the popularity of COD hacking) and events such as eSports were much more successful at acquiring new players as well as bringing lost souls back to the fold.

Some key findings include

– Riot Games, League of Legends enjoys a 10% increase in new users after an eSports event

– Perfect World’s use of Raptr for Blacklight: Retribution also quadrupled its activity.

For the full report visit raptr.com 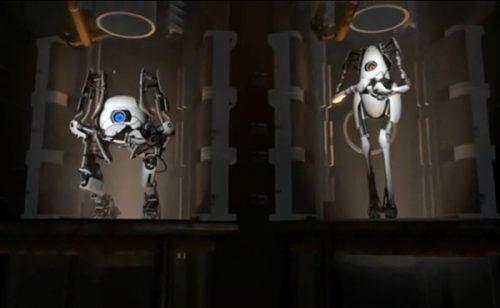 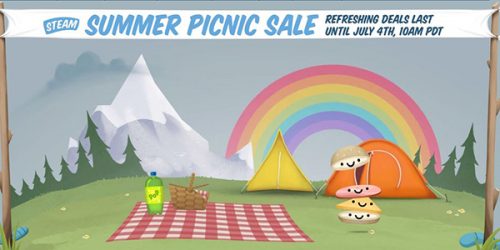