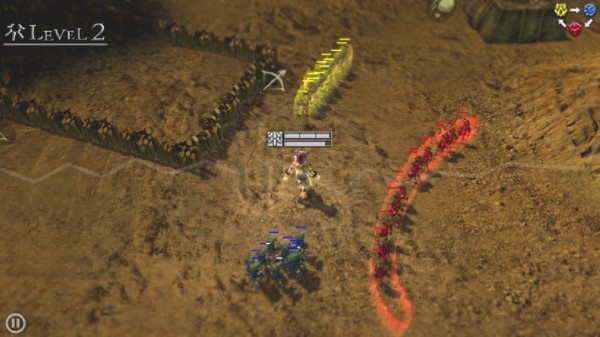 While we’ve known for awhile now that Orgarhythm from XSEED was meant to be released sometime soon but until now we’ve just had a vague release window. Well it seems that this rhythm-strategy game is going to be released much sooner than we thought. In two weeks actually.

Today it was revealed by XSEED that Orgarhythm will be released for $29.99 on October 23rd and will be available as a digital download only. In the game, players take control of the God of Light as he battles against the God of Darkness using various elemental soldiers and rhythm based attacks set to various types of rock and tribal styled music.