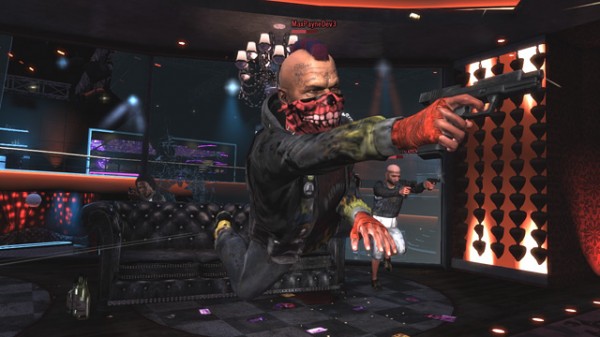 Rockstar Games had a bit of trouble getting Max Payne 3’s “Hostage Negotiation” DLC pack out to fans. Such trouble in fact that it was meant to be released back in September, but due to some unknown issues the company had to delay the launch of the DLC until an unannounced time.