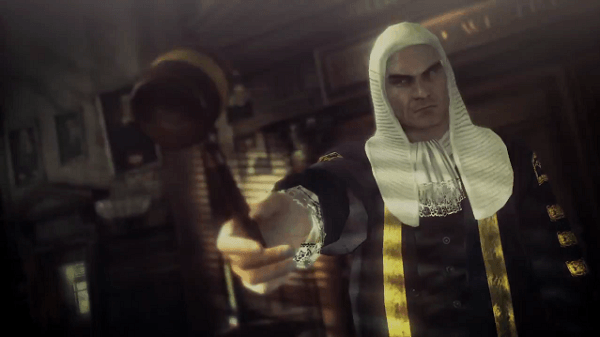 Anyone who is well versed in the Hitman franchise will know that Agent 47 just loves playing dress up while he is on an assassination mission. While we’ve already known that disguises will be returning in Hitman Absolution Square Enix has released a trailer today showing off some of the disguises in the game as well as how they will work.

As you can see in the video below, these disguises range from your mundane police officer outfit to a chicken suit, scarecrow outfit and even a chipmunk. Still, it certainly is strange that no one seems to think it strange that a noticeably bald man with a band-aid barely covering a tattoo on his head suddenly is a member of the police or staff.

Agent 47 does what he does best in these Hitman: Absolution images 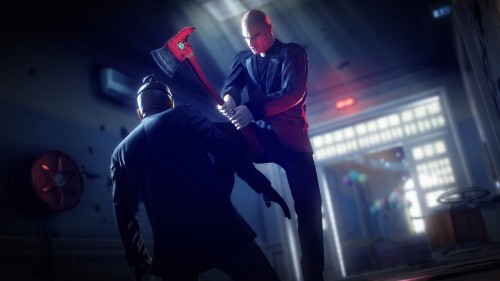