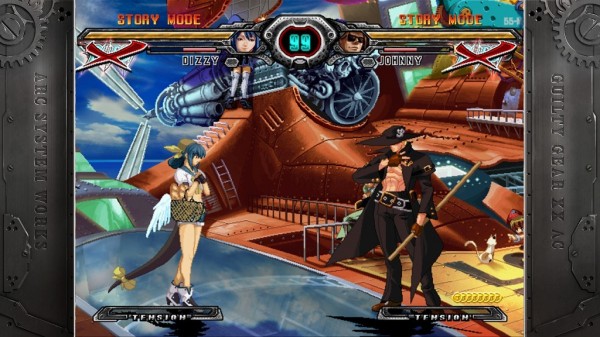 As some of you may know, Arc System Works decided to surprise everyone by having their upcoming game, Guilty Gear XX Accent Core Plus’ North American release date suddenly appear for next week on the Xbox 360. Well today it was found that the PlayStation 3 version of the game will be available for download on November 1st.

Also revealed today was a trailer for the game which can be seen below. As for the game itself it will cost 1200 MSP or $15 depending on your console of choice. It is also worth remembering that Arc is planning to update the game after release to upgrade it to the same version found in arcades, Guilty Gear XX Accent Core Plus R.