The 2012 Australian International Motor Show will be held at Sydney this year but there is something new and different this time around. Once underway, the event plans on launching the upcoming Forza Horizon video game compatible with Xbox Kinect. 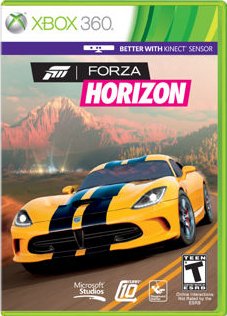 Beginning on October 19th, visitors to the Sydney Convention & Exhibition Centre in Darling Harbour will be able to play test the newest addition to the Forza Motorsport racing franchise before its release date on October 23rd. The show director, Russ Tyrie, had the following to say:

It really is fantastic timing that Xbox was due to launch its newest automotive game, Forza Horizon around the same time at the 2012 Australian International Motor Show. For all those gamers who have ever wanted to see the supercars they race virtually in the flesh and for all those automotive fans whove wanted to get behind the wheel of some of these supercars – make sure you come to the 2012 Australian International Motor Show!

The Australian International Motor Show will be taking place from October 19th to October 28th opening at 10:00 AM daily. To find out more information on tickets and daily schedules, take a look at their website (here).