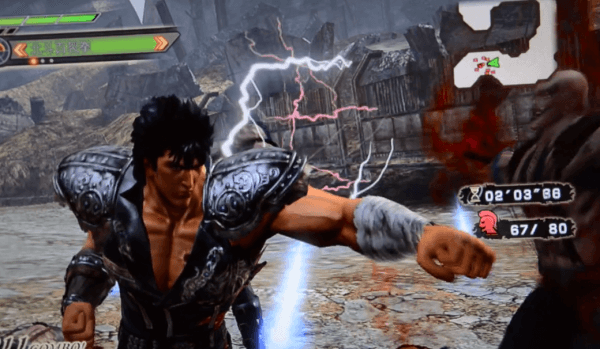 We at Capsule Computers got a chance to preview Tecmo Koei’s game Fist of the North Star: Ken’s Rage 2. It is similar to a lot of other games you see from Tecmo, in that it involves a lot of punching, kicking, and general awesome combos. It looks very impressive, Ken slams around a lot of his martial arts moves and takes down hordes of his enemies in fell swoops.

It’s great for letting off some steam, and if you’re a fan of other Tecmo games, you’ll definitely enjoy this one. There’s just something so satisfying about killing a hundred men, with its Chuck Norris-esque proportions. As to be expected, there are supers, and quite a few combos you can use, giving you the perfect tools to cut through the army of men you find yourself coming up against. 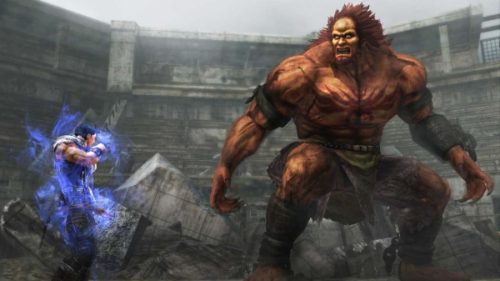