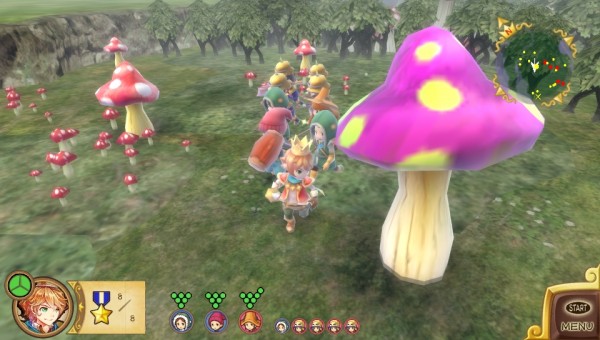 With Konami’s New Little King’s Story set to be relesaed next week on October 2nd as a digital download on the PlayStation Vita, the company released a number of new screenshots for the game which can be seen below.

As you can see in the images, King Corobo will have to face off against a number of different creatures in his journey to take back his kingdom from the devil king “Nightmare” including giant robots and giant crabs. So this means that there will probably be a lot of large enemies for the player to take down with his league of followers in this aesthetically pleasing game. 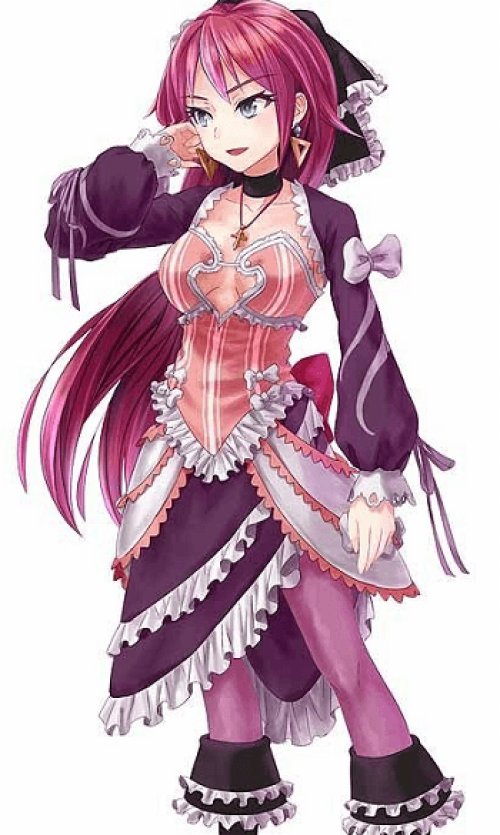