Announced at Gamescom, Puppeteer was one of two games in development from Japan Studio, with the other being Rain. While Rain did not make an appearance at the conference, Puppeteer has received a new trailer. It shows off some scissor action as the player uses magical scissors to defeat various enemies and navigate through various levels, all taking place on one theatre stage. The magic scissors belong to a puppet boy named Kutaro, whose wooden head is devoured by the Moon Bear King. Kutaro must defeat the Moon Bear King to retrieve his head. Puppeteer won’t see a release until 2013. The trailer can be seen below. 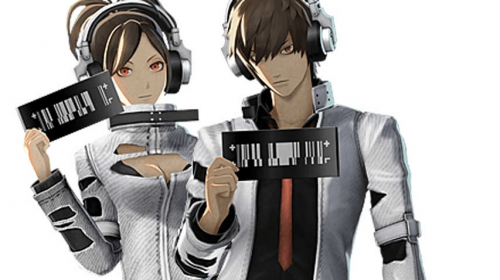