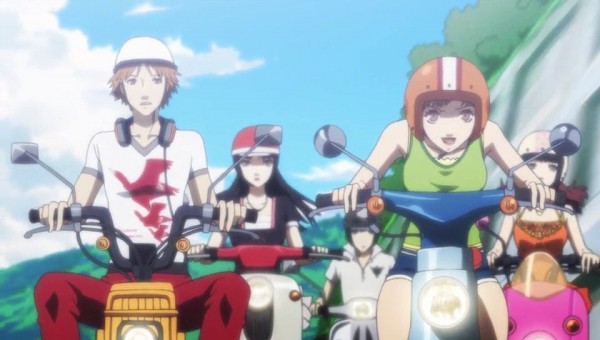 It is worth noting that Persona 4: Golden will be released in North America on November 20th so while European gamers will still be getting the game, it is certainly delayed compared to the North American one. Currently NIS America (NIS Europe?) hasn’t detailed their release plans of the game yet, though with a special “Solid Gold” edition available in North America, it will be interesting to see if NIS America will do something similar for Europe.

Sega Sammy is now the owner of Atlus