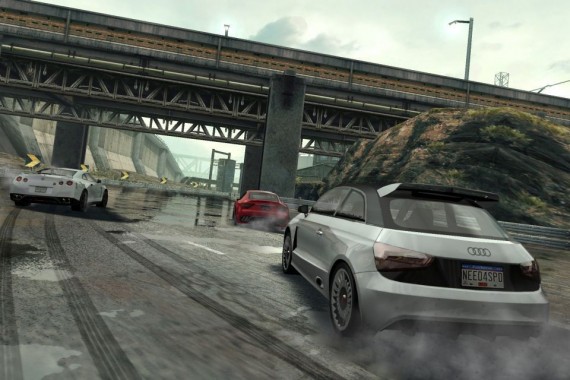 EA and Criterion have released a new trailer for the upcoming Need For Speed Most Wanted. This trailer showcases some aspects of the game, such as gameplay and visuals. More in depth though, is that it showcases high-speed police chases that will be prevalent in the game.

This trailer really attempts to exemplify what it is to be the most wanted. You can tell this because the trailer really puts you up close to the carnage between player and police within the game. What’s even cooler is that it shows that the player can switch vehicles whilst in the middle of a chase.

Need For Speed: Most Wanted Mobile Hands On Preview 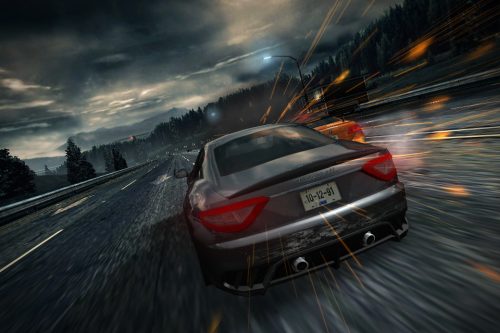