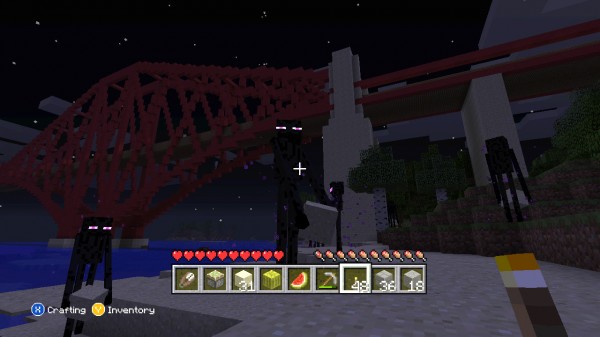 As many fans of Minecraft on the Xbox 360 know, the next update for the game, 1.8.2, is one of the most anticipated yet. Not only will this update add in the “adventure” mode that many people are dying to play, but it will also add in a set of new mobs and items for players to encounter.

Today 4J Studios and Mojang have released a little trailer which shows off some of the enemies you will encounter once 1.8.2 rolls out, such as the Endermen, a silverfish and even a cave spider. Currently there is no date set for this update, though fans should expect it relatively soon. 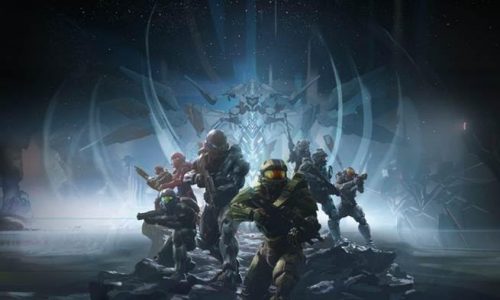