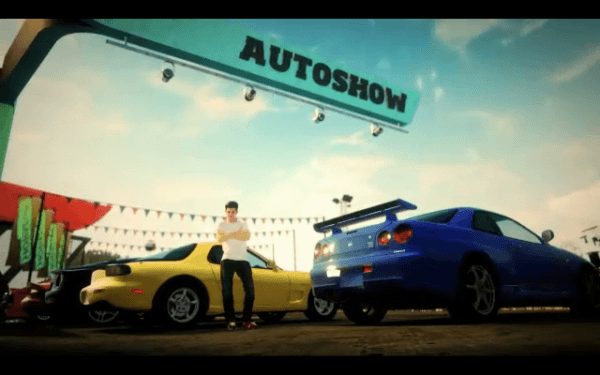 Forza fans have grown accustomed to the game’s often brilliant soundtracks and with Forza Horizon that trend looks set to continue. Microsoft and Turn10 Studios have revealed the complete soundtrack for the game and it is both immense and compiled of a great variety of different genres of music. The full track listing including the in-game radio station it is played on is as follows:

Well there you have it, that is the complete soundtrack listing for Forza Horizon. The game itself is set to race into stores on October 23rd exclusive to the Xbox 360. Be sure to let us know what you think of the soundtrack in the comments section below.

Forza Horizon 3 Revealed for Xbox One and PC 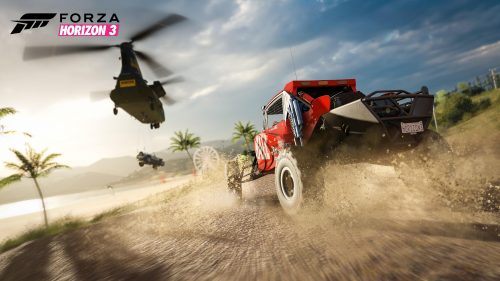