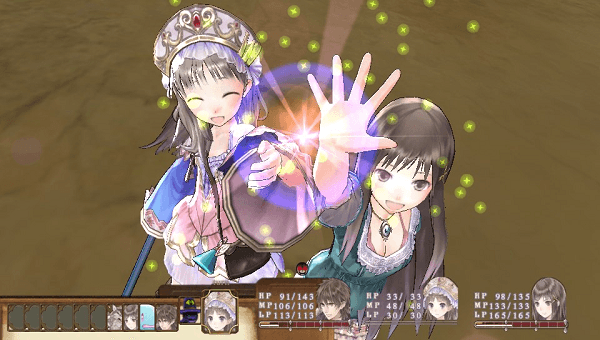 We’ve seen a number of screenshots for Atelier Totori Plus: The Adventurer of Arland and even heard a few details about how there will be a number of new inclusions in the PlayStation Vita port, but we haven’t seen what the game will look like in motion yet.

Well that all changed today as Gust has released their debut trailer for Atelier Totori Plus where they show off how the game’s stylistic visuals have been retained and also how all of the DLC from the PlayStation 3 version of the game will be included on the release. Currently Atelier Totori Plus is set to be released in Japan on November 29th and no English localization has been announced, though it is highly likely.

Atelier Meruru Plus confirmed to be real