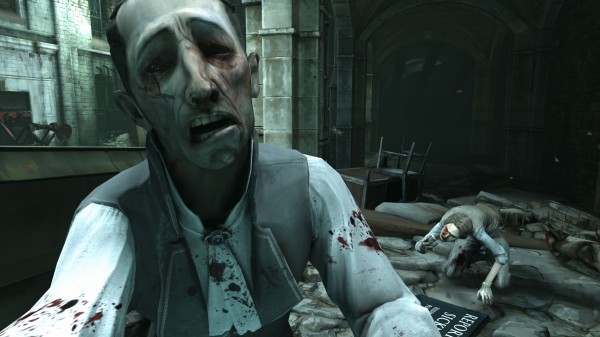 Bethesda released some new screenshots today for their upcoming game, Dishonored. It seems that in a steampunk future people just start to dress extremely weird and fashion masks out of any creepy thing they find laying around. But moving on, six new images of Dishonored have been released and can be seen below.

If anything can be taken away from these images, its the fact that the game is absolutely beautiful looking with plenty of style. Those eager to play the title still have a little bit longer to wait as the game is meant to be released on October 9th on the PC, PlayStation 3 and Xbox 360