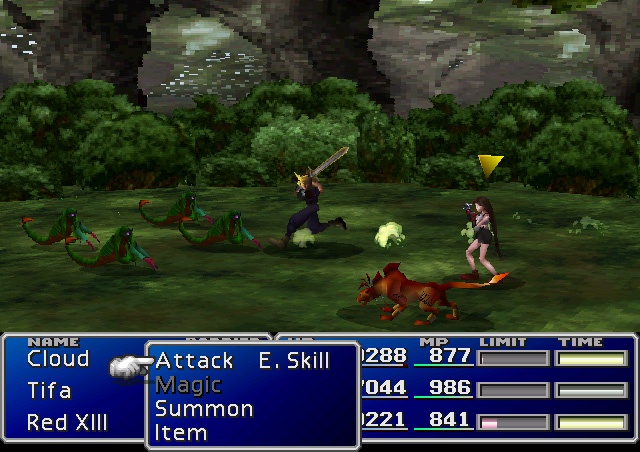 While people stuck in the past may be clamoring over a Final Fantasy VII HD remake of some sort, the rest of the world can enjoy Final Fantasy VII on the PC today because Square Enix’s digital download of the PC version of the game has just been released.

Those who want to pick up the title can do so via Square Enix’s eStore for only $9.99 thanks to a discount running through September 12. Anyone who picks up the title after that will have to pay $2 more at a price tag of $11.99. Besides a PC re-release, the title also features a number of minor additions such as 36 achievements, cloud saves (haha) and a stat booster that will raise the players’ health, magic and money. Sorta like an easy button.