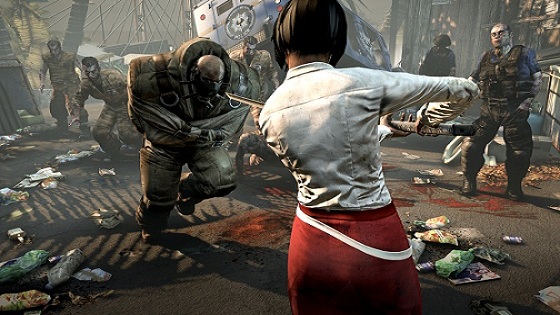 If you are eager to learn more about the next game in the Dead Island franchise, Dead Island: Riptide, then you will have to wait at least another week as Deep Silver has revealed that they will be showin goff “exclusive demonstrations” of Dead Island: Riptide and also showing off a number of features of the game to those who are attending PAX Prime in Seattle, Washington.

While very little is currently known about Dead Island: Riptide, such as it’s relevance to the original game and who will be appearing in it. Stay tuned next week for more information as it is revealed… or you could always attend PAX Prime but good luck with that as tickets have been sold out for quite some time.