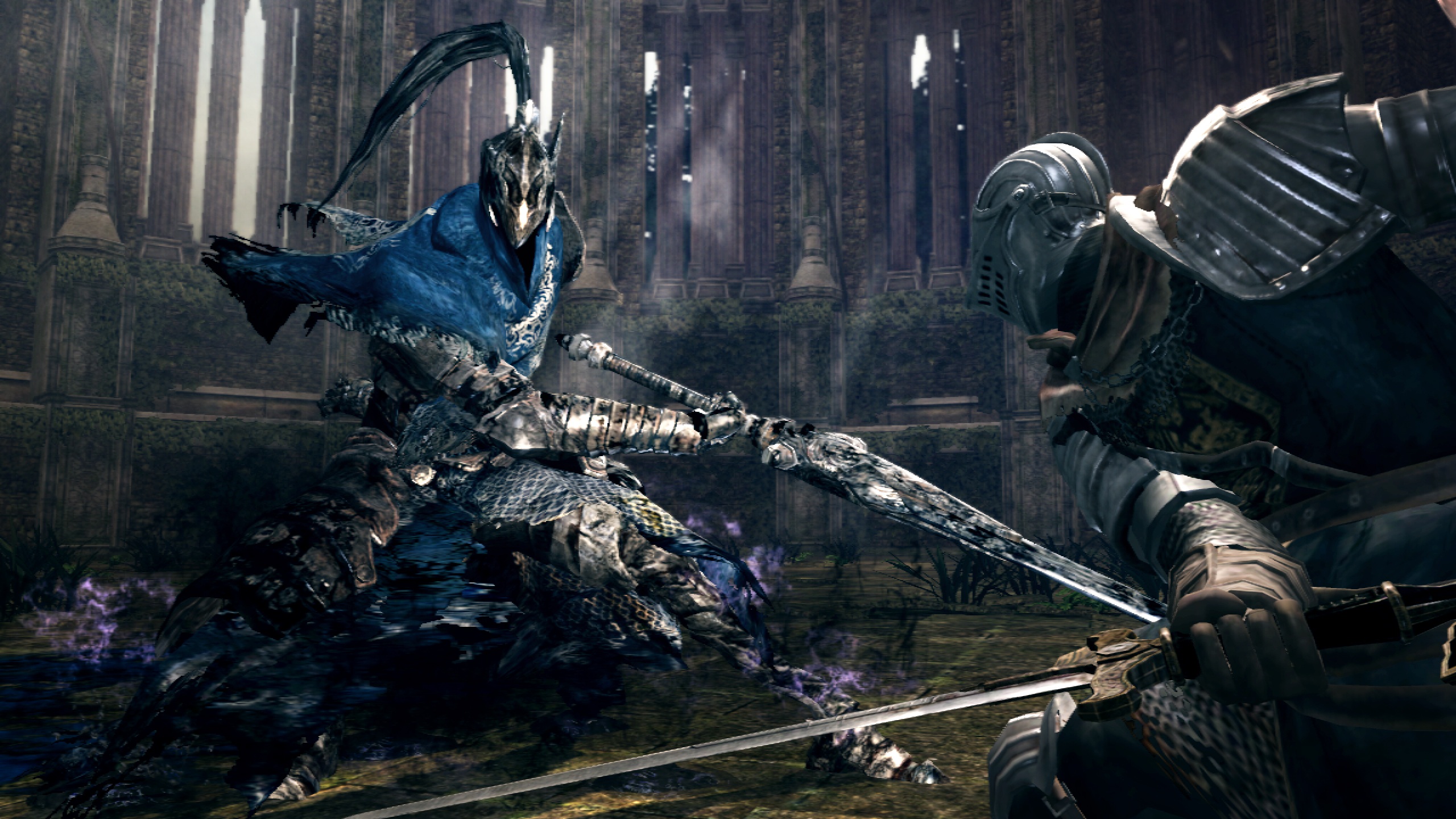 Still left with a bruise after beating your head against the wall after succumbing yet again to another Dark Souls boss or battle, well Namco Bandai have further added to your gaming woes with the release of Dark Souls: Prepare to Die Edition for all PC users. Finely tweaked for the PC, the new addition loses nothing in translation and retains all the challenging and immersive gameplay seen in its predecessors. For the true collector, Namco Bandai have included within the day one edition a plethora of goodies including an art book, CD soundtrack, behind the scenes DVD plus more.

Dark Souls: Prepare to Die edition will include huge new maps and environments as well as previously unseen bosses, enemies and non playable characters to interact with as well as masses of new armour and weaponry for players to utilise on their journey back to Lordran. Players will also be introduced to the dying kingdom of magic known as Oolacile where they battle to keep it from being engulfed by the darkness and save its people. Separate stand alone retail versions of Dark Souls: Prepare to Die edition for XBox 360 and Playstation 3 are also on the way and will include the original Dark Souls game as well as all the bonus content, available from most retailers coming 26th October 2012.

Dark Souls: Prepare to Die will be the first game from Namco Bandai that includes Game registration allowing players to accumulate points that are redeemable against downloadable content as rare in game items via the VIP corner for free. 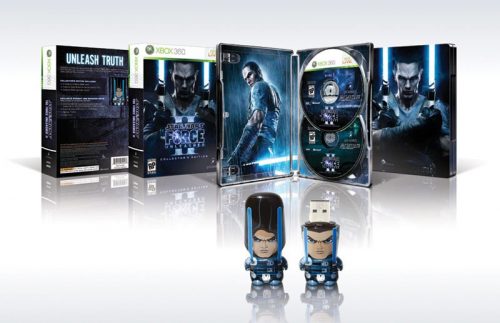