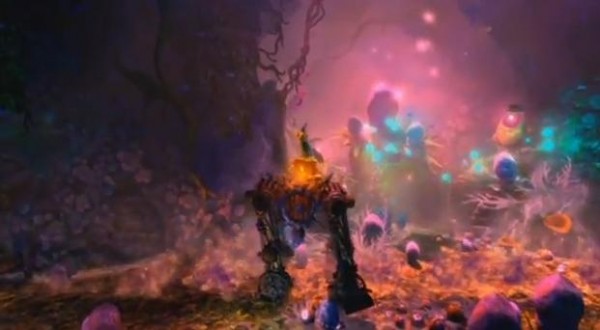 Words cannot describe the beauty that is Trine 2. Today, Trine 2: Director’s Cut was revealed as a launch title for the platform, and this game indeed looks to show off the power of the Wii U with the stunning visuals on full display. For those unfamiliar, Trine 2 released a while back for the PSN, PC, and Xbox Live Arcade and featured an interesting gimmick where players could instantly switch between three characters to navigate the world within and solve environmental puzzles.

Being a full retail title, the Director’s Cut is simply going to expand upon the digital releases with more, but not a lot has been told on what the disc version will withhold. Feast those eyes on the trailer below though, and get a look at art in motion.

Trine 2: Director’s Cut Launches in Australia with a Discount