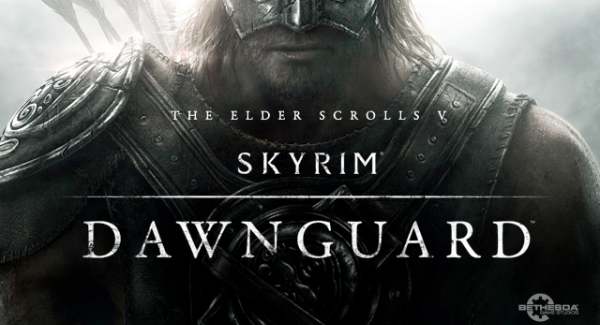 It may seem a little sudden, but then again with modern day conveniences like motor vehicles and the ability to buy things online, acquiring the 1600 Microsoft Points required to purchase Skyrim’s first major expansion pack DLC, Dawnguard, is quite simple. If you want to be one of the first people playing the DLC then you better make sure you have those points because Bethesda confirmed today that the DLC will be released on the Xbox 360 tomorrow.

For those who don’t know, Dawnguard will see the rise of vampires in the land of Skyrim as the Vampire Lord Harkon has returned to put an end to the sun itself. Players will be able to choose between joining the Dawnguard and putting an end to his plans or join the vampires themselves and further their dastardly plot. Who will you choose to support when the life giving sun is at stake? 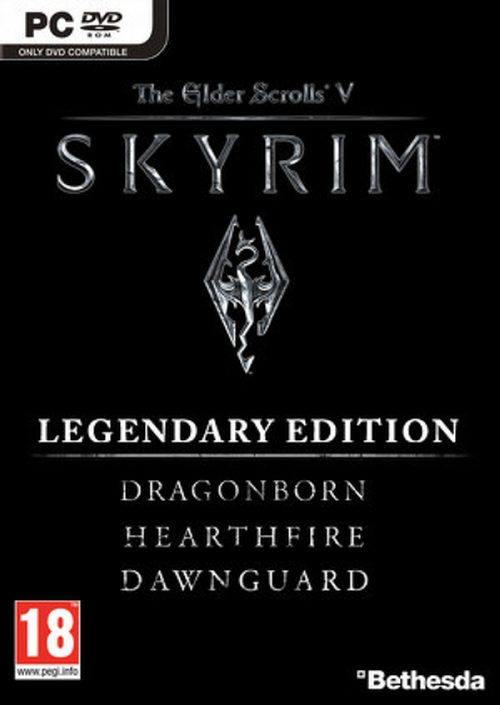