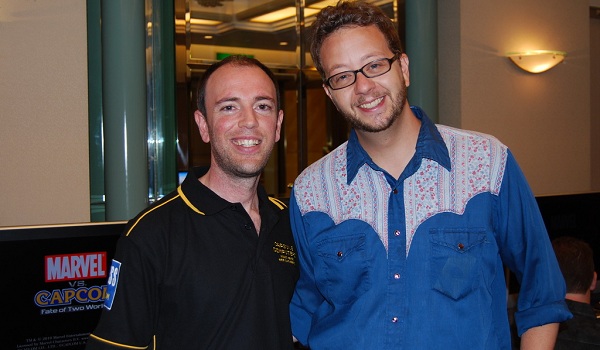 Some unfortunate news has come out of Capcom Unity today as Capcom USA’s strategic marketing director of online and community Seth Killian revealed today that he is going to be leaving Capcom on Friday June 22nd for currently unknown reasons. This is a rather sudden departure for Seth who has become one of the main faces of Capcom over the past few years.

In his farewell blog he stated that “Capcom has been a dream for me,” whereas he went on to thank many members of Capcom including Yoshinori Ono. Killian did not explain where he will be going to next, instead he simply wrote that he has “chosen a new path which will let me embrace a new dream.” Whether this means we will still see him in the video game world is still uncertain.