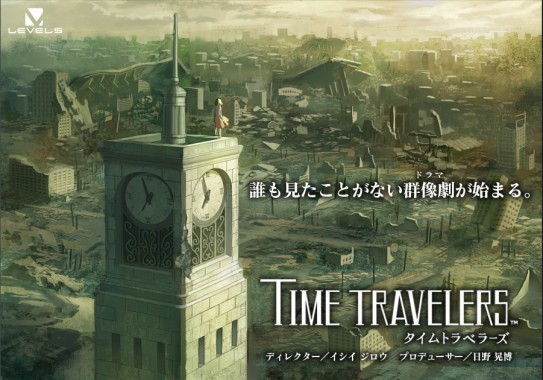 Set in 2031, Time Travelers revolves around an event that will change the world forever. Eighteen years earlier, in 2013, central Tokyo was destroyed by the appearance of the “Lost Hole.” These two events may have a correlation with each other. Time Travelers is set for release on July 12 on the Playstation Vita, Playstation Portable and Nintendo 3DS. So far, Japan is the only region set for a release. The trailer can be seen below.

Ocarina of Time 3DS UK and US release dates confirmed 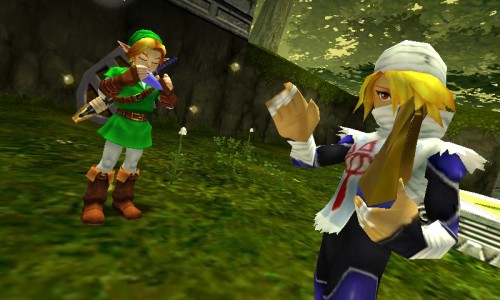 Majesco Reveal “The Hidden” Coming Soon for the 3DS…