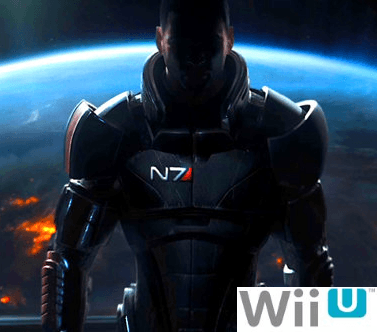 Talk about a pleasant surprise! During Nintendo’s E3 2012 conference, a small segment of the presentation was devoted to highlighting the large variety of third party developed games that will potentially be available at the launch of the brand new Wii U console. Amongst them was one of Bioware’s recent gaming masterpieces: Mass Effect. The brief footage shown highlighted scenes and gameplay moments from Mass Effect 3, still considered to be the finale by and large of the ME series. While groups of players who own ME3 on other consoles might yawn to disregard the prospect with a casual shrug, let’s not forget the implication exists for potential future Bioware releases on the Wii U. And it can’t be denied that it would be a most exciting prospect for the future of the console!

Don’t forget to check below for the offical Mass Effect 3 trailer courtesy of Nintendo. 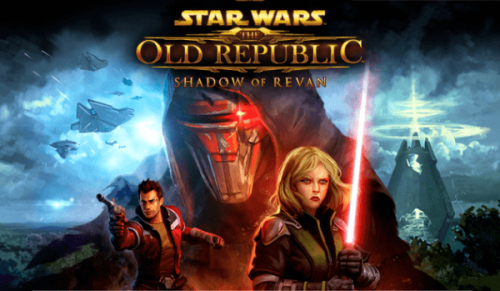