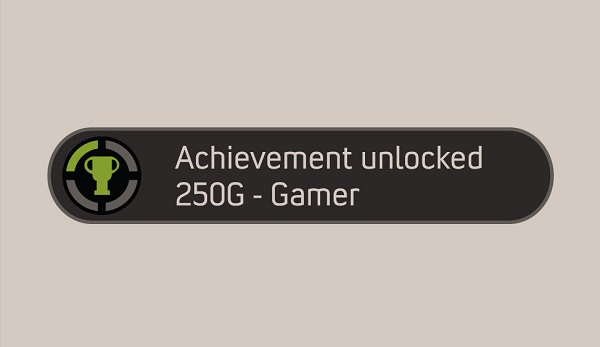 Have you ever wished that your Gamerscore from all of those Achievements you’ve earned actually translated into something rather than a way to laud your superior gaming prowess over your friends? Well it seems that gamers will soon be rewarded with more than just an increased score by earning Achievements this Fall.

Xbox Live Rewards themselves placed a tweet earlier today saying: “We’ve hit 50,000 followers, which means it’s time for an announcement! Coming Fall: a new way to earn Rewards based on your Achievements!” so what could these rewards be? Most likely Microsoft Points which would be just fine as it gives active gamers a chance to pick up even more games.