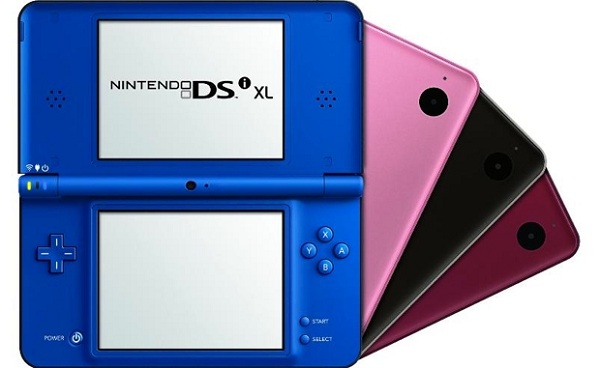 It was curious that the Nintendo DSi XL still cost the same price as the Nintendo 3DS after the 3DS received its price drop but that curious pricing structure has changed as Nintendo has revealed a set of new prices for their older handhelds. Starting on May 20th the basic DSi will sell for only $100 while the DSi XL will go for $130.

Both of these handhelds will still contain the Flipnote Studio and the XL version will still come with the pre-installed versions of the two Brain Age games. Ironically, this price drop on these older handhelds coincides with the release of the Midnight Purple 3DS on the same day.