This week in EA Mobile gaming news we have a few things on the agenda for those of you who are itching for a new game, at a cheap price, or an update on a fan favourite.

First off, Melbourne developers, Firemint have released an update for the popular Flight Control Rocket. There have been ten new motherships discovered in space, a Rescue mode where you save adrift astronauts, and four exciting new bots to help you boost your score.

This is great news for those who already have the app, as well as those who have yet to jump on board. Especially if you liked the first Flight Control app, this would be the perfect pick up. I mean, come on guys, it’s Flight Control. In space. 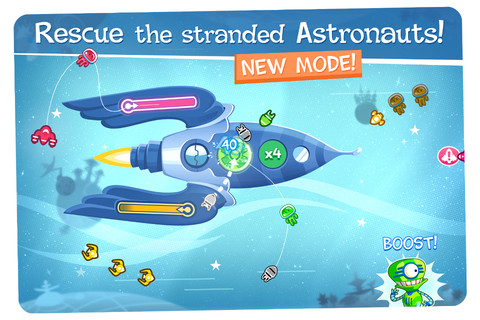 Flight Control Rocket is available NOW for $0.99 – Get it HERE

For those of you who love getting themselves a good deal, then this part is for you. EA Daily Deals is alive and kicking, for those of you who haven’t visited in a while, or haven’t heard of it. EA Mobile drop prices on some of their premium titles, letting you grab things that may have been a bit too much for you previously. 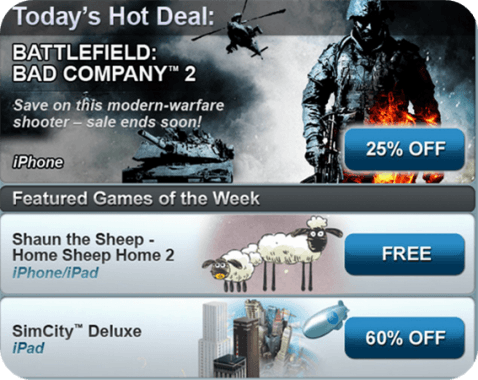 Head on over to their site to check out what they have. At the moment you can get Battlefield: Bad Company 2 on the iPhone for 25% off and SimCity Deluxe on iPad for a whopping 60% off! So hurry! 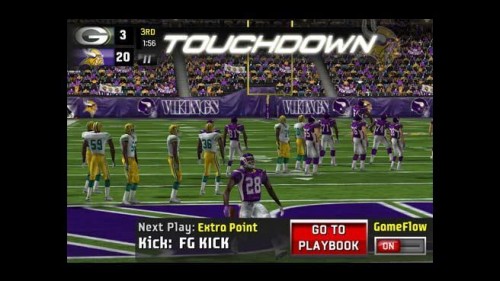