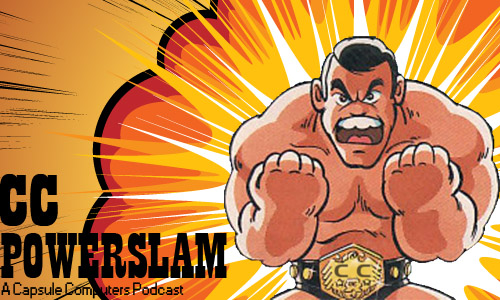 Welcome to the fourth episode of CC Powerslam, Capsule Computers Wrestling Podcast! In our fourth episode, the CC Crew discuss the atermath of WWE’s Extreme Rules PPV and their thoughts on the things that lie ahead.