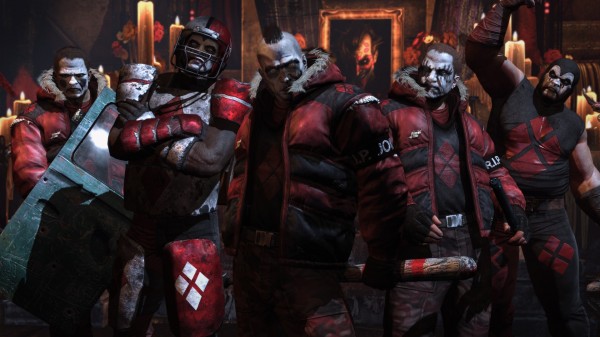 In anticipation of the September release of Batman: Arkham City Game of the Year Edition, this new video released by Warner Bros. Interactive Entertainment goes behind-the-scenes with professional insights from Game Director Sefton Hill of Rocksteady and foley artist John Roesch (The Dark Knight, The Matrix, Inception, Fight Club). Viewers get a chance to head into the studio where skilled foley artists create the sound of beating up Mister Freeze, and go out to the world famous Warner Bros. Studio to capture the sound of live gunfire in an urban environment reminiscent of the streets of Arkham City.

The video comes in advance of the release of Batman: Arkham City Game of the Year Edition, out on Xbox 360 and PlayStation 3 on 7th September. It gives a fascinating insight into how the audio is handled for a game as big as this – just hope you can still enjoy the game of the year edition now you know it’s actually a man in a room breaking some celery. 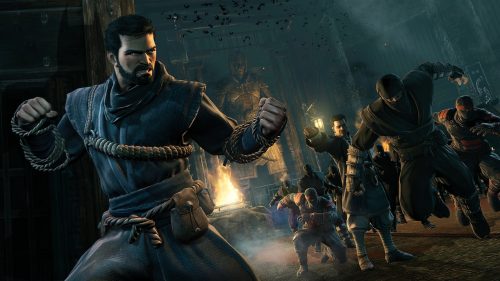