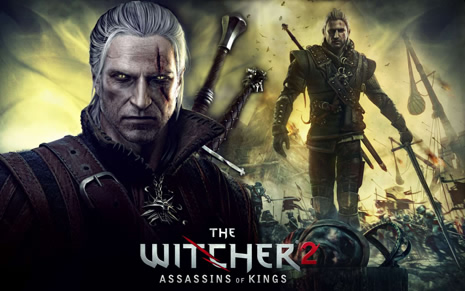 Some news for all you Witcher fans and I know there are hoards of you out there, as CD Projekt Red have announced the Witcher interactive comic book has been released for iPad and iPhone users. I havent played a whole lot of the franchise due to the immersive nature of it and time constraints but from what ive seen it screams graphic novel all over it. Enter the comic book universe of the Witcher and cast your spells to defeat grand scale monsters as you immerse yourself totally into the Witchers intuitive and unique environment.

The comic book rendition of the Witcher which is a free download,  and follows The Witchers contract with the werecat. Are the motvational forces behind Geralts employers honourable or has he walked into something from which good and evil are hard to tell apart. So get downloading, and complete your Witcher experience as you enjoy the game either on XBox 360 or PC.

Apple users can also buy the Witcher for Mac computers through the Steam portal. 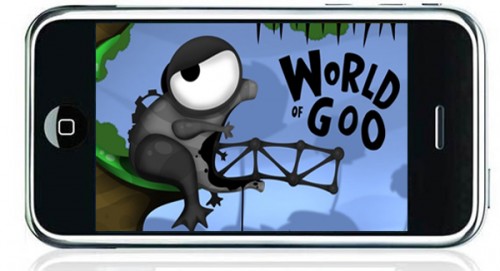