You may recall that Compile Heart is working on yet another Hyperdimension Neptunia game. Of course this is great news, and the title of the game has already been revealed as Netpunia V. At the moment not much is known about the game besides the fact that it will be set in the 1980s and will feature the original game goddesses that were in the first title.

Compile Heart has opened up a teaser website for Neptunia V which can be seen here, however not much is even being teased at the moment, though those who really are eager to learn more can keep checking the site daily and pester NIS America to prepare their localization funds. 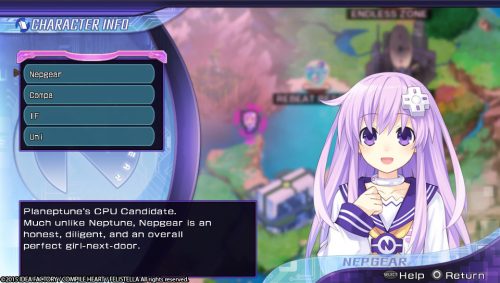