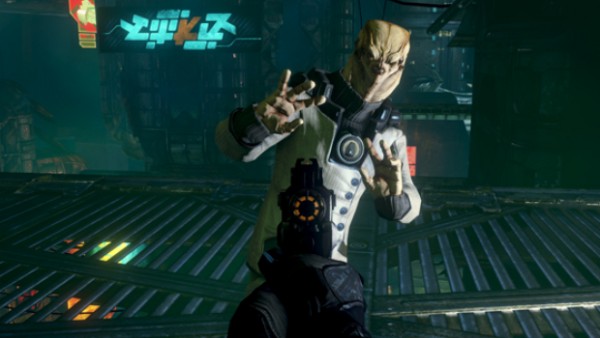 Yesterday Bethesda squashed any rumor that Prey 2 was canceled by announcing that the game had simply been delayed until 2013 because it did not meet up to their standards. However it seems that the actual reason for this was due to a halt in production because Human Head, the developers behind the game, chose to halt production because they wanted a better contract from Bethesda.

A source within the company spoke with ShackNews and stated that Human Head was unhappy with the deal that ZeniMax offered and had stopped working on the game since November. This caused many people to lose their jobs and things were looking alright for Human Head on March 1st as the team believed they would resume work soon, but that fell through on March 2nd.

Bethesda has refused to comment on this rumor, simply stating “we aren’t commenting on the game’s development beyond what was said in the statement that was released this morning.” Considering the source of these statements chose to remain nameless and no one else has come forward at this time, this reveal is best seen as a rumor at the moment.